Woodcock hunting: live a hunting experience in the Crimean woods

Are you a dog lover hunter and your favorite hunt is woodcock hunting? 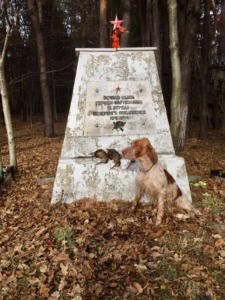 Have an unparalleled experience: hunt the woodcock together with your faithful dog in a magical country!

Without a doubt: the untouched landscape of Crimea is the perfect setting to spend unforgettable woodcock hunting days.

The woodcock is considered the prey par excellence: it loves solitude and maintains a suspicious attitude, this makes it difficult to spot it even when in flight. Elegant and stealthy, the hunter is not always able to feel his wing beat.

This wild bird, with its unique charm, can be hunted in many countries: from Scotland to Bulgaria, from Lithuania to Estonia. But if every queen has a castle, for the queen of the wood the most suitable is Crimea.

Why choose Crimea in particular?

The woods of Crimea are one of the most coveted destinations by woodcock hunters: its territory remembers  our Apennines, to the point of unleashing unique emotions in the hunter, let him feel at home. But not only that: the conformity of the hunting territory offers the woodcocks a natural shelter, in which these birddecide to spend winter in great abundance. They come down from the Arctic circle, to remain in the valleys and close to the sea shore.

The mild climate and the ease of feeding are the ideal habitat for this cunning and stealthy bird, which only comes into action at dusk.

Among enchanted forests, hills and mountains on the shores of the Black Sea, you can put your dog to the test. With a few exceptions, in Crimea there are no thorny bush and it is easier for the dog hunter to enjoy the work of his faithful dog and manage it better, replacing  it according to his needs. 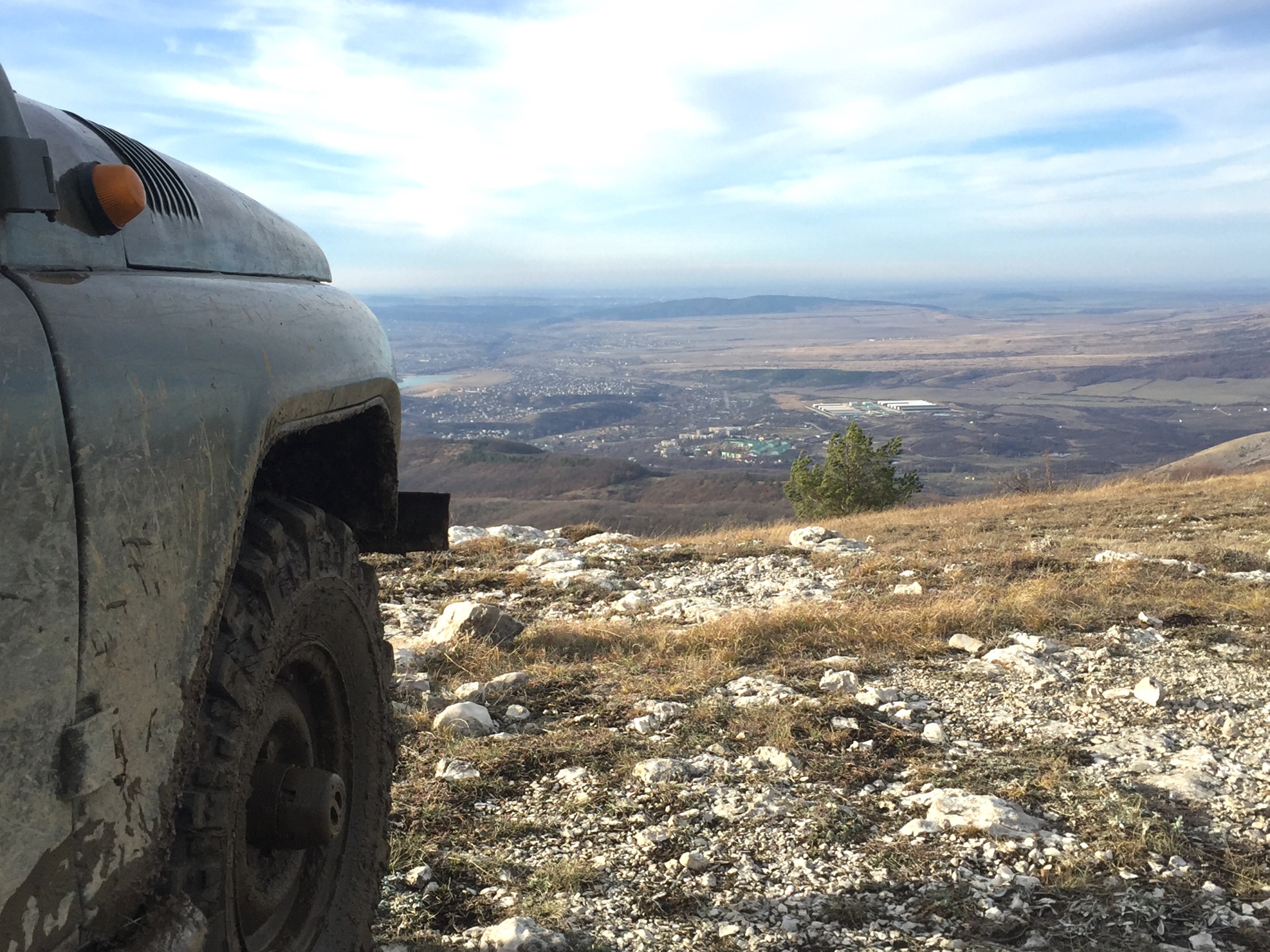 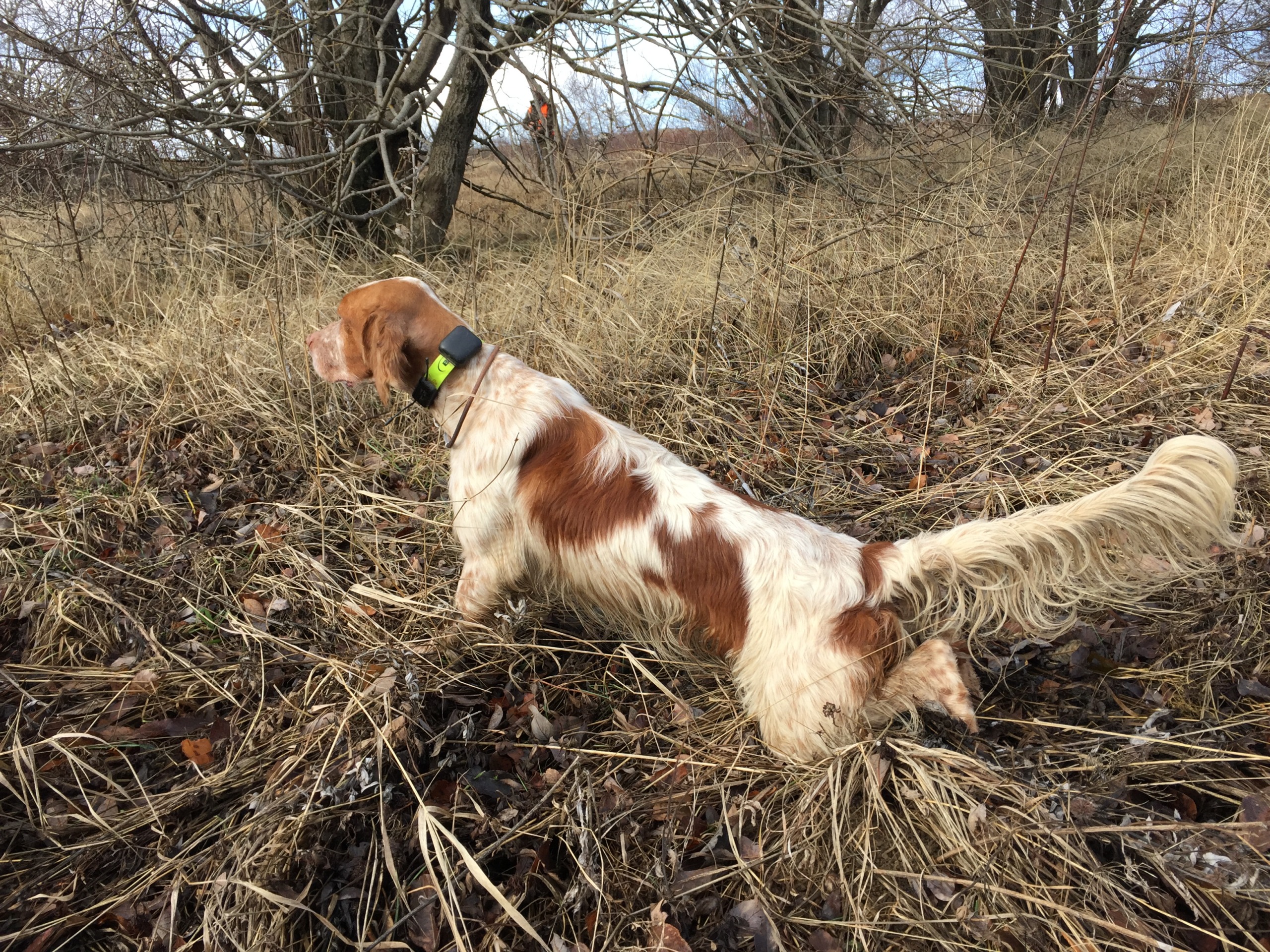 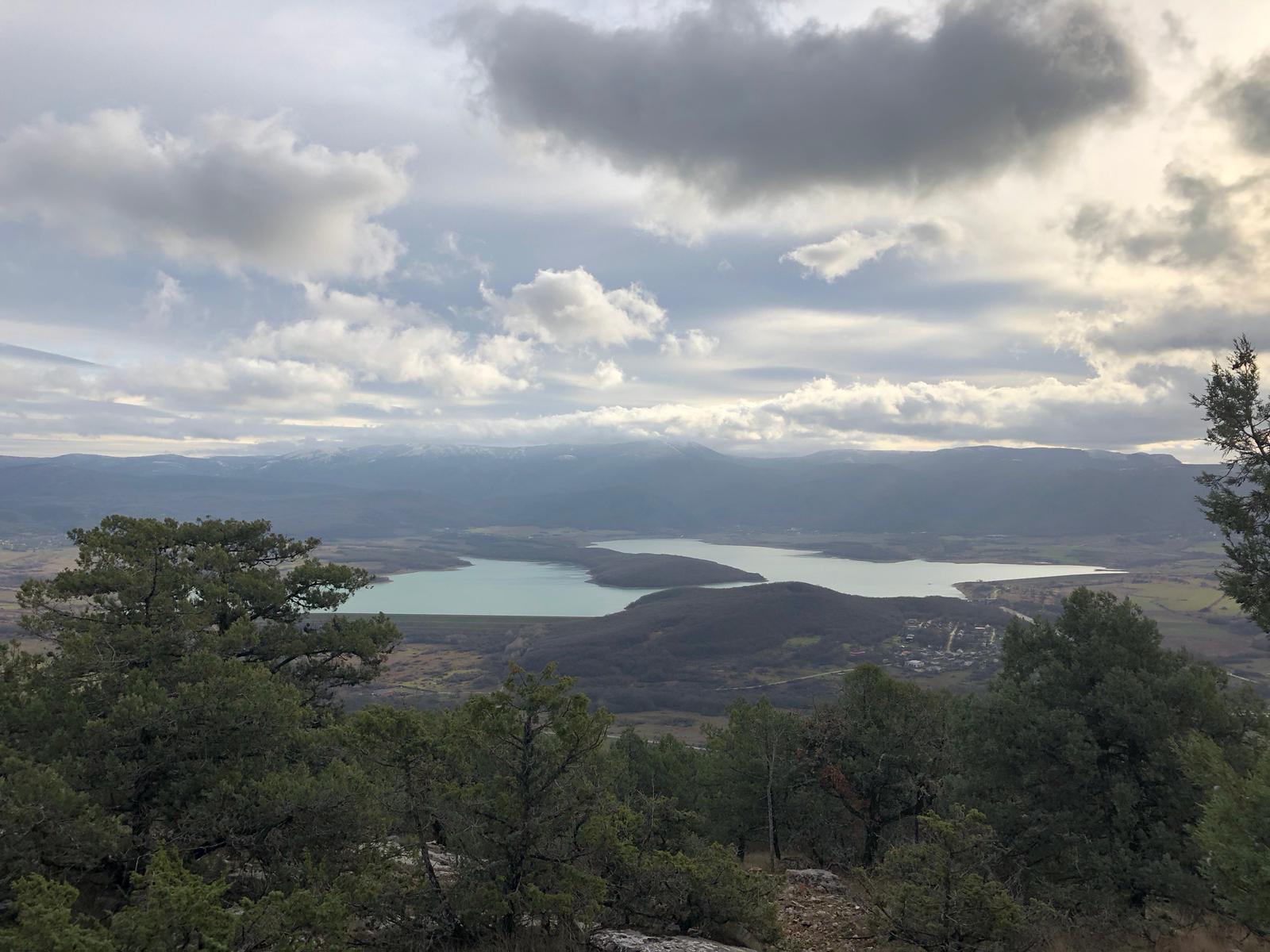 Enrico Zaina, the Montefeltro supervisor for small game hunting, is a regular in Crimea: he tells us about one of his many adventures in this unique country, lived together with his faithful companion Sole!

The emotion that a woodcock hunting dog can give you is indescribable for someone like me who loves dog work first and spent memorable days on the shores of the Black Sea hunting woodcocks with my dog. A few years ago I brought with me a young dog, naturally a English setter, my favorite breed.

The strong-tempered subject was called “Asole”, called “Sole”: I had some doubts given his impetuousness in tackling the hunting grounds, and this is not recommended for woodcock hunting

Anyway, I finally made up my mind and took my dog Sole to Crimea.

When we arrived in the hunting ground, I unhooked him (cynophile jargon –  when the dog is released), immediately alone without the support of an expertdog to see its adaptation to that territory.

I remember a beech forest in the Upper Simferopolin a reserve that gives its best in October where I let Sole get off. I took him to the edge of the woods and, before unhooking, I caressed him and, almost “whispering not to be crazy”, I untied him.

That hadn’t been a phantasmagoric year in terms of dating, but that crazy setter started brushing the woods like an “old fox”. I was amazed, I did not believe what I was seeing: after the first uncertainties about some cunning woodcocks, Sole began to stop and bite his first bird.

In particular, I remember Sole standing on the edge of a clearing. I approached him slowly, I noticed that the dog was moving its head to the right and to the left almost unsure of what to do, I joined him ready to serve himwhen I let a woodcock flying, I promptly fired by touching it to a wing, I turned but the Sole was always still. After a few seconds, another woodcock set offbut I missed it because of the emotion. I recoup that woodcock I had injured and sat down under a beech tree. Embracing my dog Sole, I thought back to what happened: the dog warned the pair of woodcocks and he held them with the wind in his nose.

I risked not bringing Sole to Crimea because of his impetuousness. Instead he gave a great demonstration of adaptability. Sometimes you have to follow your instincts, on that occasion I wasn’t wrong. “ 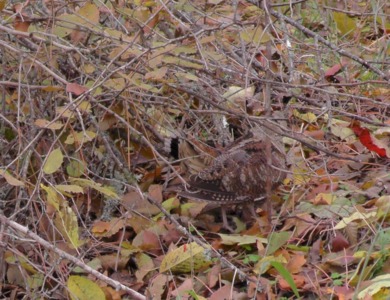 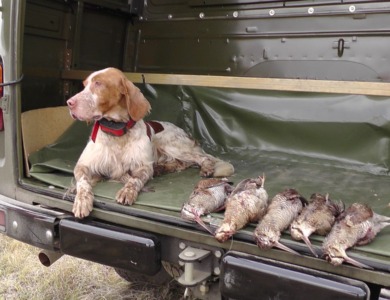 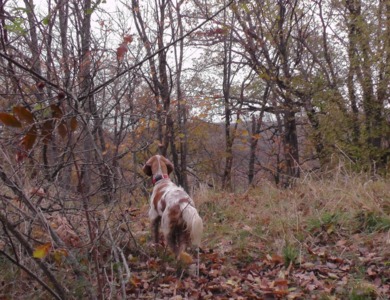 A trip like this is a unique experience to live at least once in a lifetime, and then dream of coming back.

And if Enrico’s story has intrigued you and you can’t wait to livethat unique experience of hunting woodcock in Crimea with your dog, contact us and request a programme.