The scent of the hunt

Hunting in Africa is your favorite hunt and are you eagerly waiting to be able to leave for a new and exciting safari?

Take 5 minutes to immerse yourself in the African land, that land that with its animals, its people, and its colors, generates a special mood in the hunter. 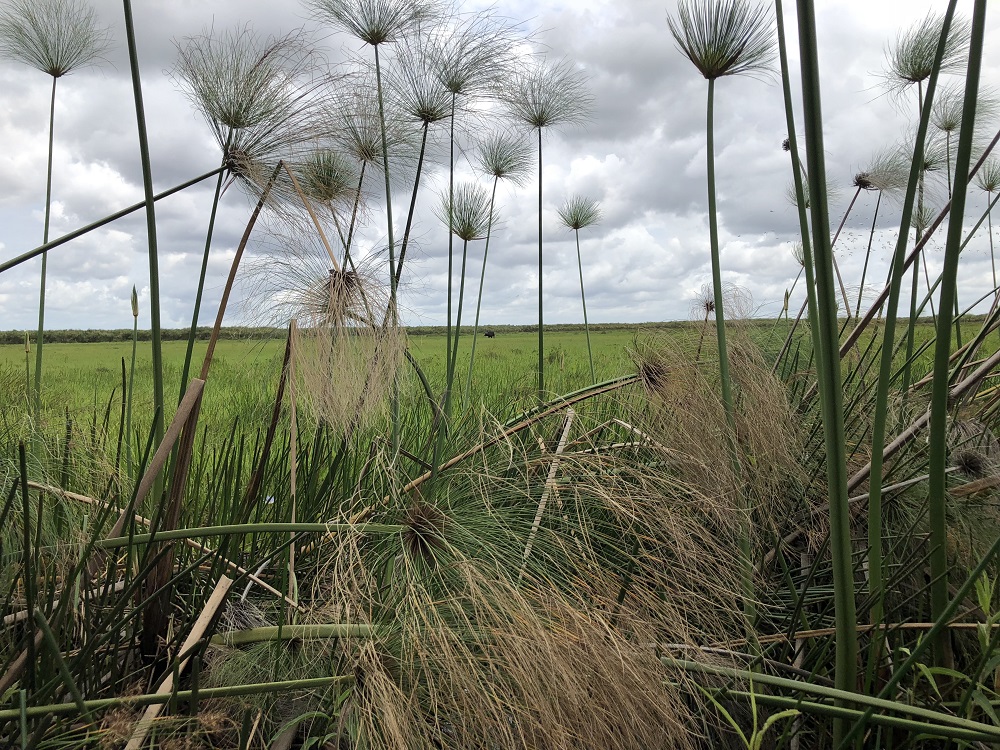 More than once it happened to me to stop, on the suburbs of the city, at a circus tent, in the morning, when the attendants give the animals a meal: it is indisputably a scent of Africa.

The trace on the elephant in good wind brings the acrid smell straight to the heart, which begins to accelerate the beat, while a strange sense of discomfort – fear mixed with the desire of the prey – begins to make the legs tremble imperceptibly.

The strong smell of the stable fills the nostrils, while my concentration as a hunter in pursuit of the buffalo increases until it is a strong “scent” of gunpowder that replaces the first. 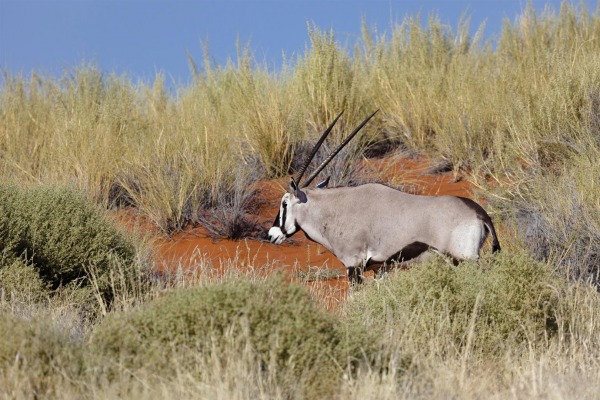 In the memory of us hunters, the smells and the sharp scents of hunting often appear as extraordinary aromas, from which it paints pictures of places, hunts, and characters with whom we shared unforgettable hunting moments.

Even in my sensory experience nothing is more evocative than perfume, not even taste or music.

Another element that can bring strong olfactory emotions to the hunter is rain.

Often it happened to me to start a hunt on the track in a completely clear sky and shortly after, to find myself under a terrible downpour.

At certain latitudes, such as in Africa, this happens quite frequently.

In Burkina Faso while tracking a Roan, my son and I were hit by an almost monsoonal shower, so violent that the drops of water, when they hit, hurt.

Lightning strikes around us at a short distance and the smell of wet earth and ozone – that smell of electricity that is perceived during thunderstorms – were so strong that it stunned.

We managed to find partial shelter near a granite rock, and the smell of wet stone combined with the previous ones, creating a very special fragrance, well known by mountain hunters.

Also this time, as often happens in Africa after a rain storm , a very intense and persistent floral scent was released, although there was not a flower visible for hundreds of meters.

I had already had this sensation in Selous, Tanzania, in a place frequented by elephants: at the bend of a dry river, there was an intense scent of flowers without any being nearby.

We then discovered that it was the trunk of a tree, unknown to me, near which the elephants were going to brush their backs. 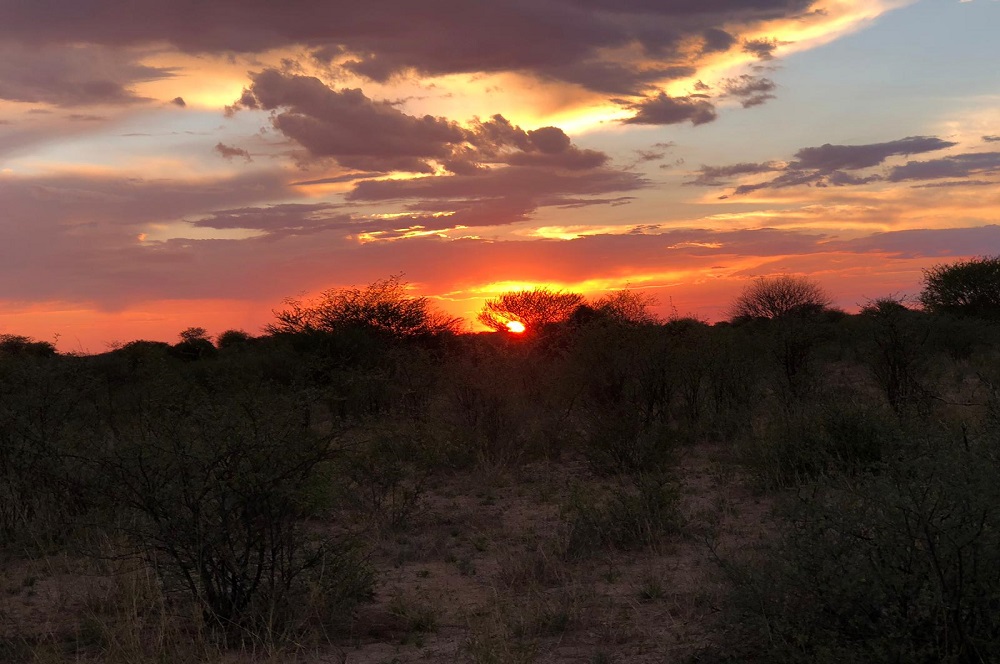 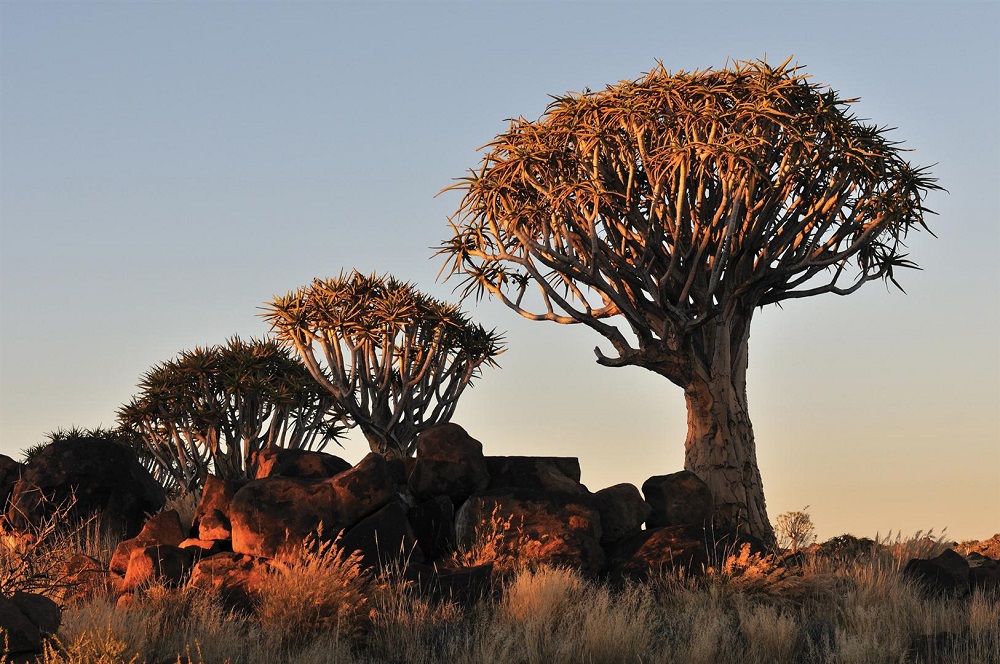 Africa is directly connected to the aroma of wood smoke: everything is impregnated with it, from the clothes, which are ironed in the field with a charcoal iron, from the shower water that is heated with a wood fire, to the bread, to the tea. and even the blankets and sheets of the cot in the tent.

In the heart of the bush, you can smell the wood smoke when we are near the camp, a village, or a small encampment of poachers: the smell of burnt wood is the smell of Africa, of every part of the Africa.

A few years ago I was in Rome and, after talking about Africa with some friends, I was walking around, victim of a strong nostalgia.

I accompanied my wife to a perfumery specializing in particular essences and asked if they had a scent that recalled the smoky scents of a log fire.

Among others, a French “niche” fragrance was offered to me on a moillette, the scent of which took me by surprise: a punch in the stomach, then … “Africa trees calling”.

I turned to my wife, who understood immediately: I was flying over the bush among baobabs and acacias, while, in the distance, the fiery savannah roared.

When the distance from Africa becomes painful, a spray of that perfume makes me feel for a few short, very short moments, virtually down there “.