Tanzania: the temple of African hunting

Are you a safari enthusiast in Africa and would like to experience a unique one?

There is a country, in East Africa, which is a true paradise on earth, characterized by magical landscapes and the large number of game that populates it: Tanzania.

More than 30% of the nation is made up of national parks and reserves, making it one of the African countries preferred by hunting enthusiasts.

The country offers the hunter a hunt for magnificent trophies and a diversity of environments found only here, in East Africa.

The characteristics of this land, among its extraordinarily varied landscapes, are unique. 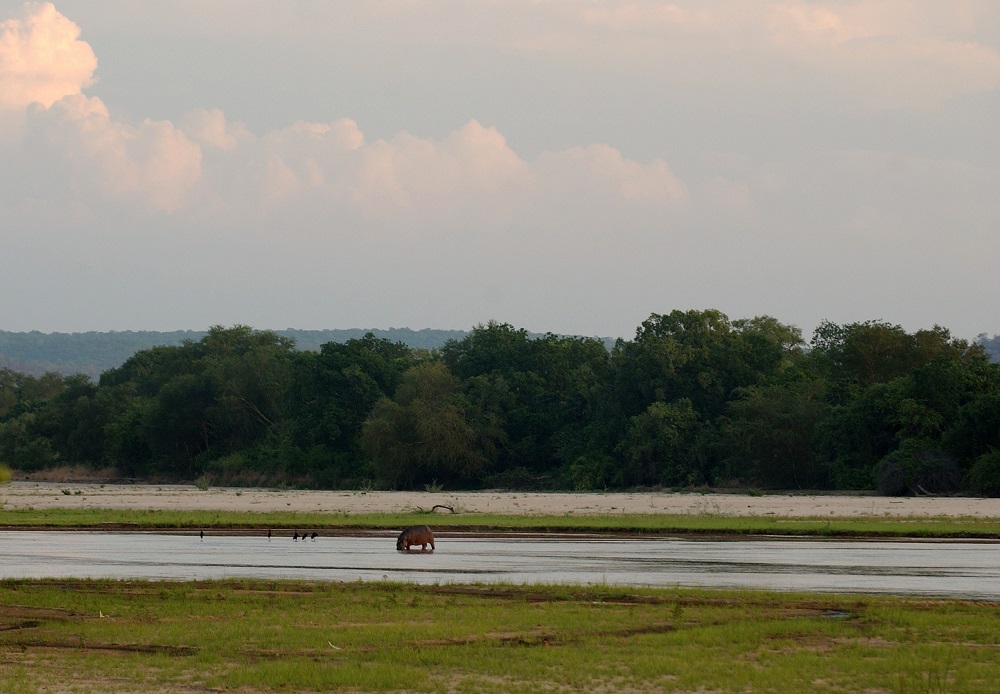 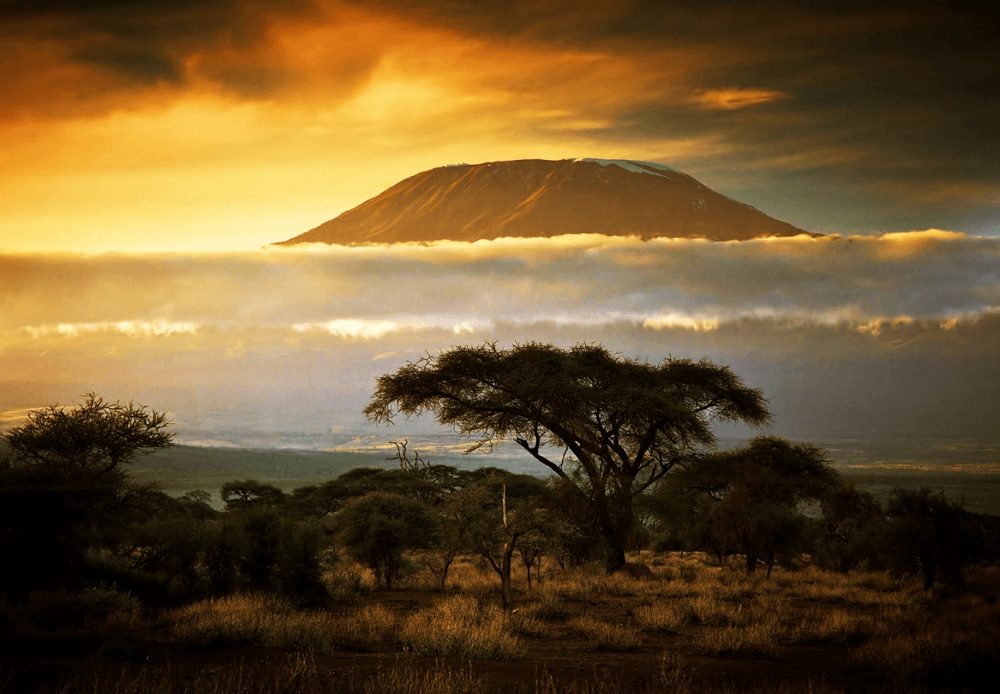 It ranges from the wooded savannah of the Selous, to the magnificent areas on Rufiji and Rungwa. Further north are the Moyowoshi marshes, on the border with Rwanda and Burundi. 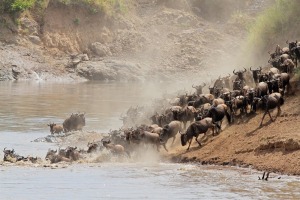 In the Savannah of the Selous, a lung that radiates game throughout the central-southern part of the country, the hunter will experience a hunt of the highest quality among buffaloes, elephants (especially in the south), lions and leopards. Also of great quality is the whole Plains Game with the Roosvelt Sable, the Lichtenstein Hartebeest and the Puku, a typical animal of the Kilombero River.

The main interest of hunters is often in the species typical of the northern plains, which can only be hunted here and in a few parts of Ethiopia.

In fact, the northern Masai plains offer majestic lions, Thomson’s gazelles, Grant’s and the rarer Roberts. The jewels of this region are undoubtedly the Gerenuk and the Lesser Kudu, the White Bearded Wildebeest and the Ears Fringed Oryx. 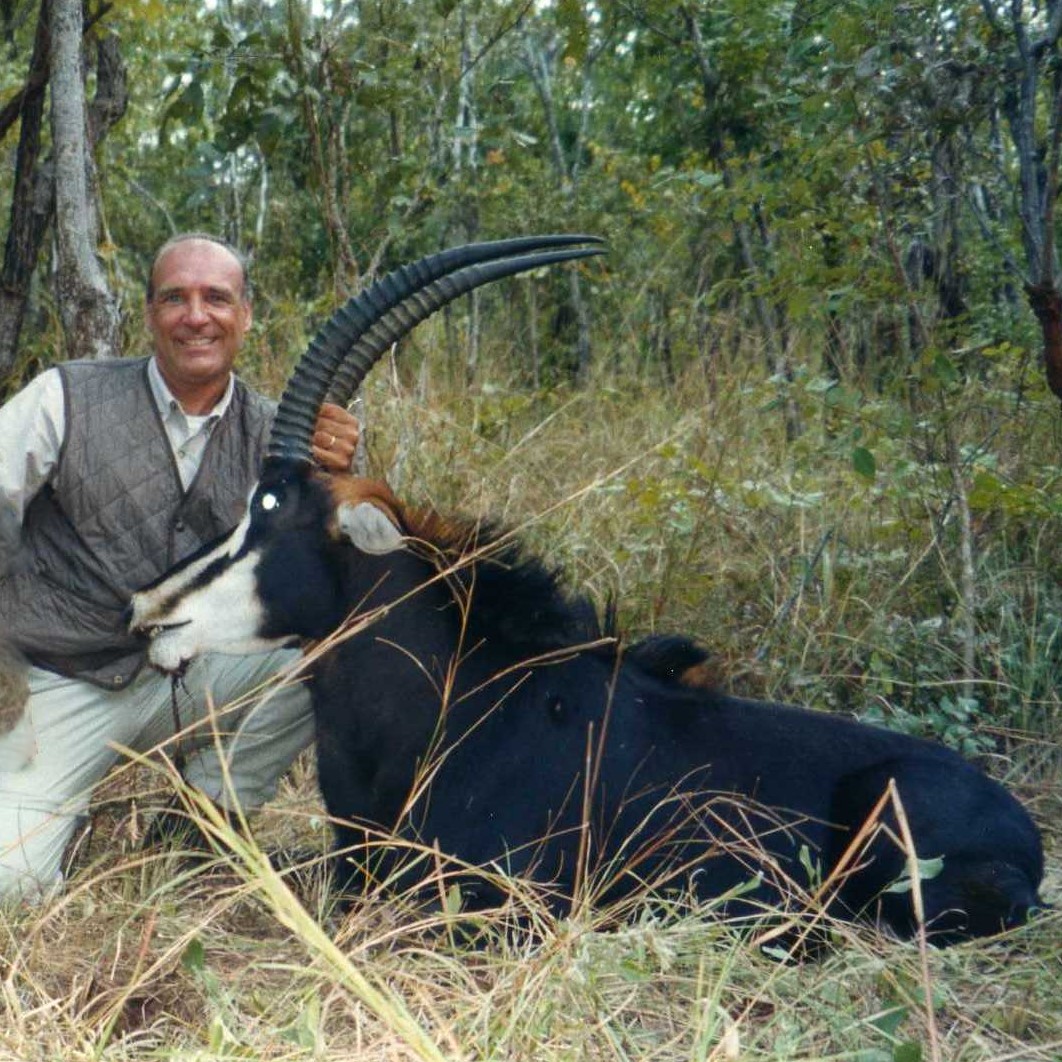 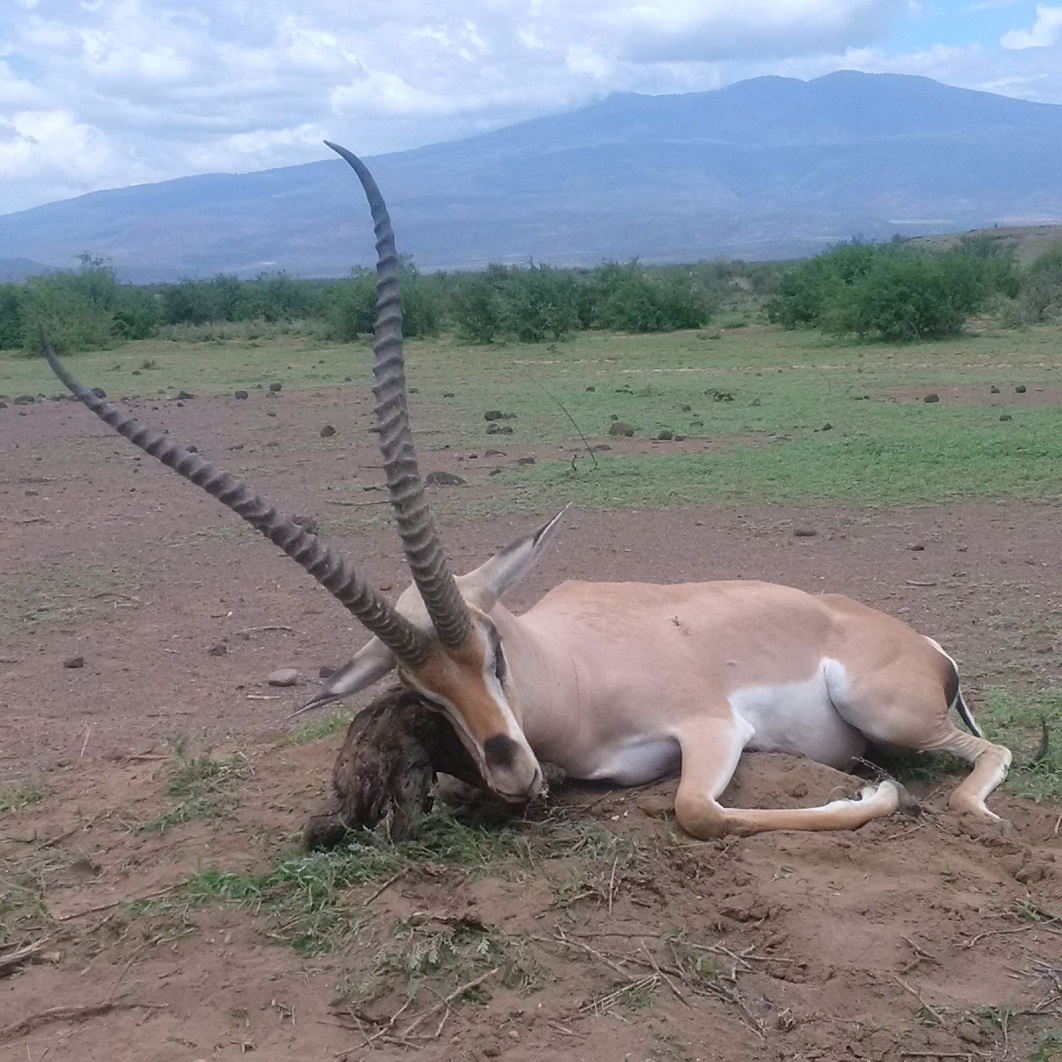 While the most daring hunters, on Mount Kitumbeine, can challenge the powerful and angry mountain buffalo.

Read the experience of Luca Bogarelli, now at home in Africa, in the Selous forests:

The fresh air of the bush brings the scent of freshly baked bread into the tents and makes waking up sweeter. A ripe mango, two eggs with bacon and orange juice give us new life: we are ready to reach the game scout. After the demonstration charge of a female elephant with baby, as a welcome to the Selous, we reach the meeting point, where a middle-aged little man awaits us who introduces himself as our game scout after having delivered a self-congratulatory monologue on his great knowledge of animals. and the Selous.

It is dawn and off we go: on the way to the second bait, we hear the tracker tap the Toyota roof. The engine stops and with it time seems to stop too: “Palahala”, he whispers. It’s a Sable.

I follow him quickly and a little awkwardly, bent so that I can’t be seen, while he seems to dance among the shrubs, agile and silent like an antelope. Suddenly one of the dark areas moves slightly: it is she at no more than forty meters, she is staring at me and I see only the nose and the trophy. As beautiful as a sixteenth-century portrait, her rapid movement distracts me from these thoughts.

It seems to be moving away, but, with the courage and audacity of its kind, it then goes back to make sure of the danger again and to show that it is not afraid. Now the sable is with her head held high and offers me her neck in all its length: at this distance it is a risk I can take. The shot goes off and the bullet hits, causing her to collapse in a blow. The “hippotragus niger” lies at my feet, in its black livery, beautiful.

It is the Roosvelt Sable subspecies, the result of an extraordinary, short but intense hunt.

In the middle of the night we return to the camp laden down with beautiful trophies and magnificent hunting experiences. The journey to this wild area marks another important step in our life as hunters and opens the way to new destinations for ever more specific hunts. “

In Tanzania you will experience an unforgettable journey, immersed in a habitat known as the temple of African hunting! Find out more and contact us.