Leopard hunting: a unique experience in the wonderful black continent!

Africa is undoubtedly the continent that best of all knows how to give you unique emotions and indelible memories.

Every hunter, after a safari in Africa, brings with him a great desire to return. The adrenaline for the Big Five hunting is an experience to be lived in one breath and, in particular, the leopard hunt is an overwhelming and exciting hunt.

Huntable in almost the entire African continent, the leopard is an animal with a shy and solitary nature, which leads it to take refuge in the trees and hunt mainly at night. It is a very skilled climber, loves to rest and hide on the branches, on which it manages to blend very well, thanks to its spotted coat.

Due to its temperament, it is a difficult animal to be identified and that is why leopard hunting becomes an exciting, suggestive and adrenaline-filled hunting, able to make you experience the true emotions of the African Safari par excellence!

Are you ready to discover the secrets of leopard hunting? 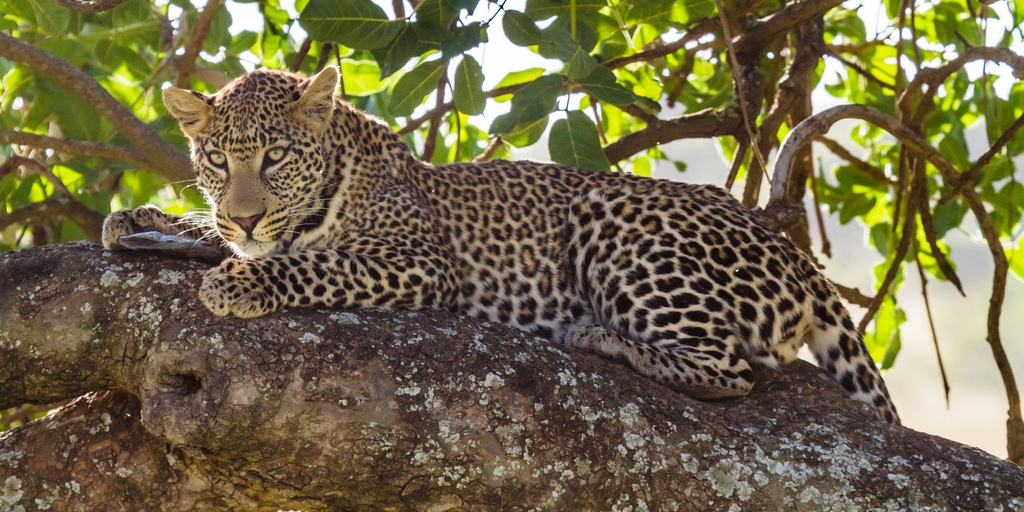 Locked in the blind already in the late afternoon, you look at the bait hanging from the tree and hidden by tufts of leaves to hide it from the hunger of the vultures with a very sharp view. You check the safety of the rifle, look and look in the optics, already aimed at the branch on which “he” it should crouch before harpooning the piece of meat. The darkness begins to fall, the daytime noises of the bush fade and the nocturnal concert begins: a couple of nocturnal birds, a distant hyena and a serenade of jackals, to invoke the moon. 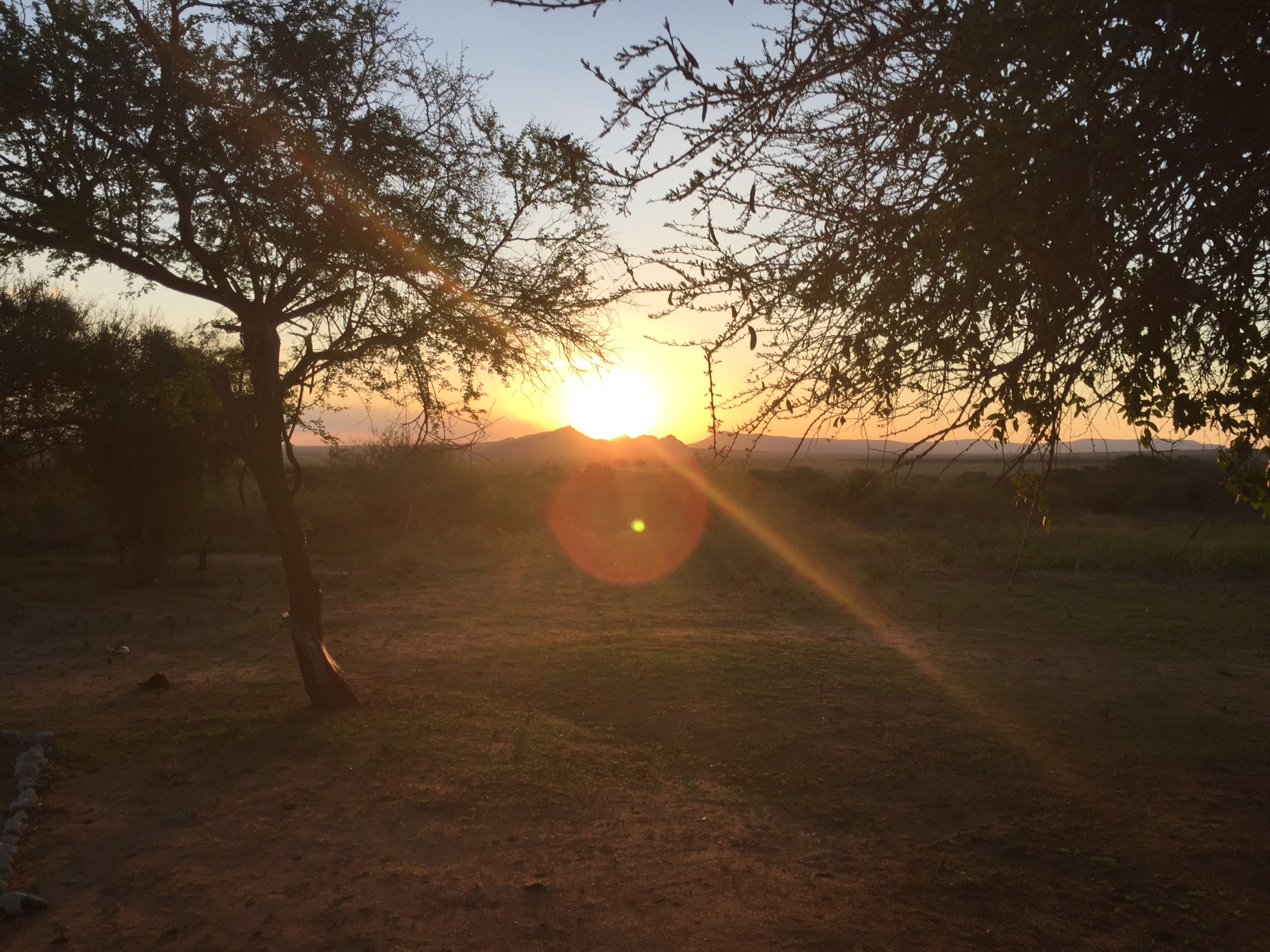 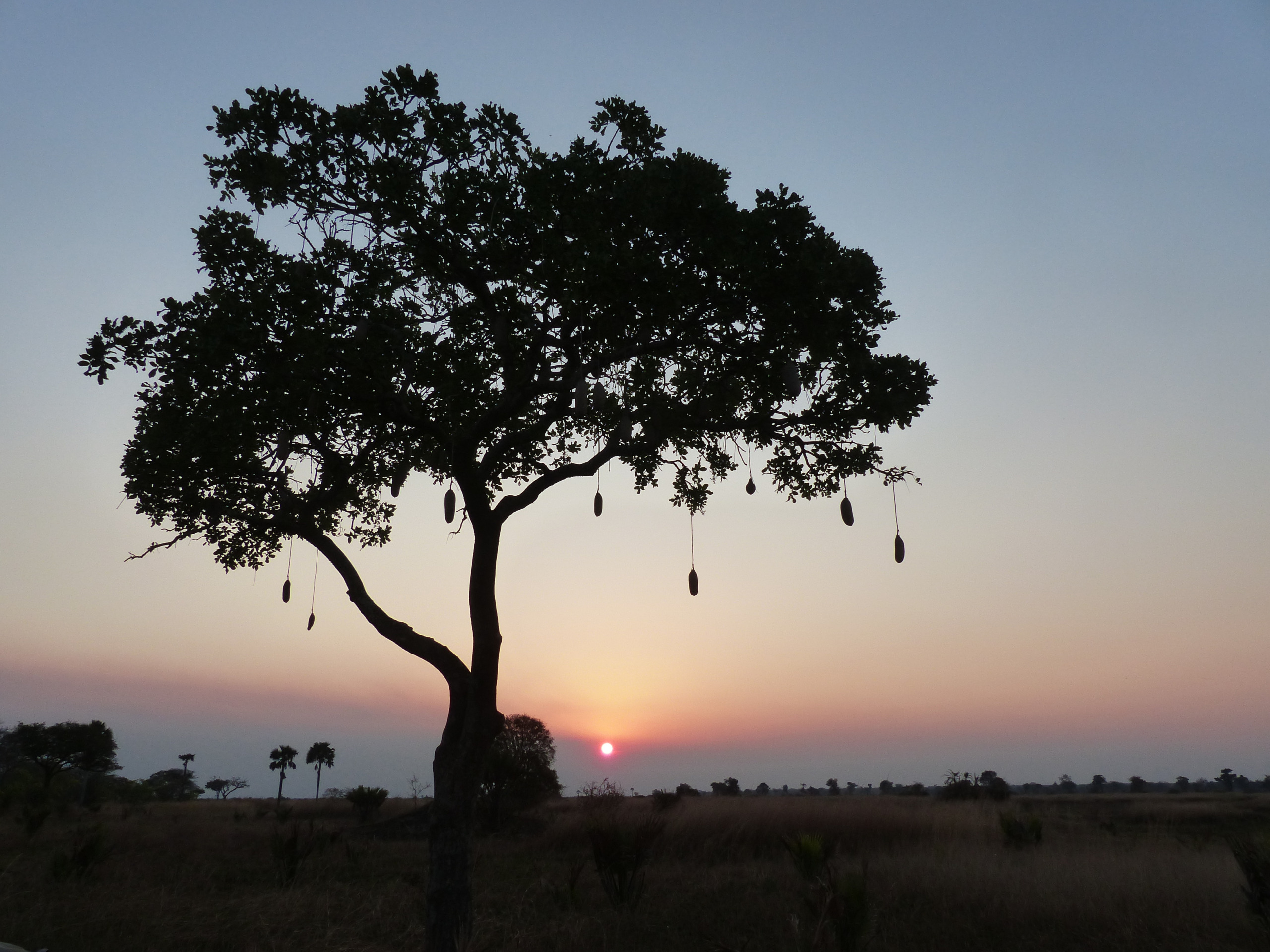 Then, imperceptibly, a light, cadenced, almost metallic noise: they are his claws on the trunk, he is hoisting himself on the main branch to grab the piece of zebra or impala “set” for him.

The silhouette now stands out against the sky but it is too dark to shoot. The P.H. touches the hunter’s leg. It is the agreed signal. The heart begins to beat faster, the forehead is beaded with sweat: the moment has come. The hunter hunches over the rifle and targets the silhouette of the feline while the PH  turns on a progressive green light that does not disturb the animal and that allows the customer to place the optics cross on his shoulder.

The shot breaks the silence of the night, then all is silent and the figure on the branch has disappeared. They wait a few minutes… interminable. Then you go out with your weapon pointed and powerful lights that break the darkness of the African night.

Two drops of blood a few meters from the trunk and … the leopard lies lifeless a little further on.

This is the classic leopard hunt, the most exciting, whose techniques the P.H. have been handed down for generations. First a suitable tree is chosen, with a long horizontal branch at a certain height, then the bait is placed and after checking for days if the cat has liked the it, a blind is built at about 50 meters and waits.

Other techniques for leopard hunting typologies

Another way to hunt the feline is hunting with hounds which, although exciting, is less suggestive: the dogs find the leopard, force it to climb a tree and the hunter approaches twenty meters and shoots.

In keeping with ancient traditions, bait hunting has a different, very African flavor, as it was already practiced at the beginning of the century.

Rifles starting from a good 300 and up are ideal with 180 grain  bullets.

For driven hunts or to search a wounded animal, the good old 12-gauge semi-automatic loaded with buckshot  is a guarantee.

Among the Big Five animals, the leopard is undoubtedly one of the most difficult felines to find, due to its nocturnal habits and its climbing ability.

Hemingway had sensed that instinct. That same instinct that made him identify with this wonderful feline: to always act to overcome one’s limits with the consequence of visiting and experiencing places with brazen intensity.

If your dream is to experience an unforgettable safari in Africa, don’t wait any longer and contact us HERE!

We will “build” the safari of your dreams with you!