The land of the elephants

Elephant hunting in the African destination par excellence: Zimbabwe, the land of elephants.

However, all areas are excellent for big game hunting, for lions and leopards and for all antelopes in breathtaking settings.

Hunting is organized in different locations: along the Zambesi, in the most beautiful concessions in the country including: Bubye and Save Conservancies, Matetsi, Hurungwe and Shangani.

The climate is subequatorial with two seasons, one dry and cold from April to October and the other rainy among November and March. The temperature varies according to the altitude range, then there are very low thermal excursions in the upper and middle Veld, while there is an intensification in the difference between winter and summer temperature in the lower Veld; annual rainfall is on an average of 700 mm.

The services are of high quality as well as the accommodations which can be luxurious tented camps or wooden lodges.

During the elephant hunt in the Zambezi valley, it is not uncommon to see 60 pounders animals.

Two years ago a German hunter, during a big game safari, conquered an incredible trophy: the magnificent male elephant of about 50 years with a record trophy with fangs that weighed more than 100 pounds.

The tusks of the elephant are necessary for multiple purposes. They are used in digging to find water, salt and roots; felling trees. When the elephant fights, they are used as deer antlers.

Like humans, elephants are right-handed or left-handed. The dominant tusk, called the main tusk, is generally more consumed, and it is shorter with a more rounded tip.

African elephants tusks are present in both sexes: massive and longer in the bulls and thin and shorter in cows. Once, the tusks of some large elephant bulls weighed over 200 pounds (more than 90 kilograms), but today it is unfortunately very rare 100 pounds (45 kilograms) bearer.

For all destinations, the calibers from 7 mm, to the various 30 (preferably magnum) or the European 8X68 are suitable even for the Eland (the largest African antelope). 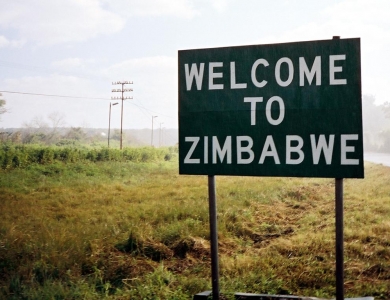 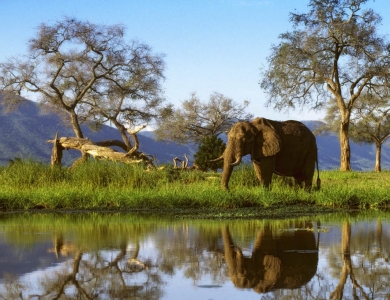 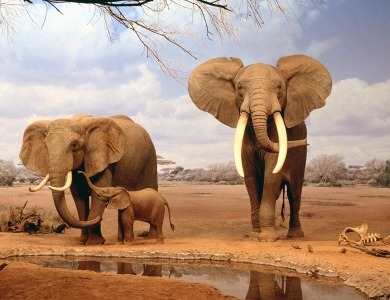 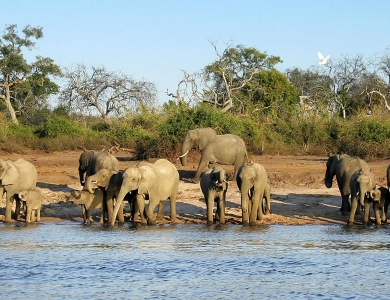 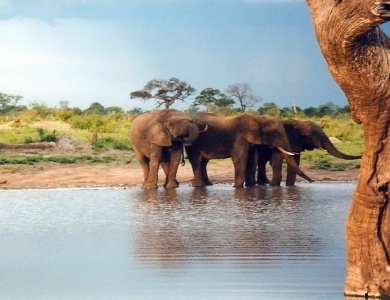 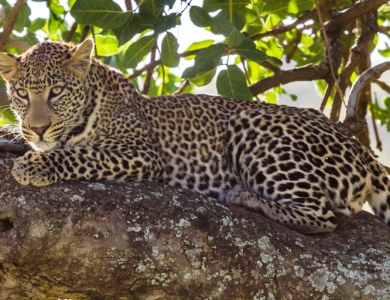 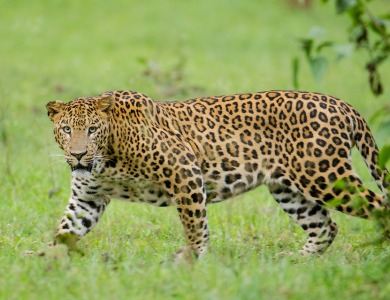 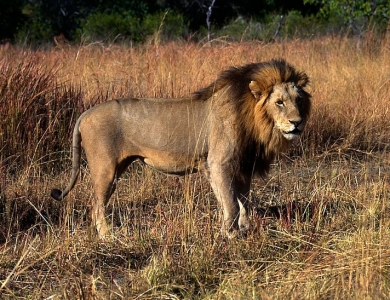 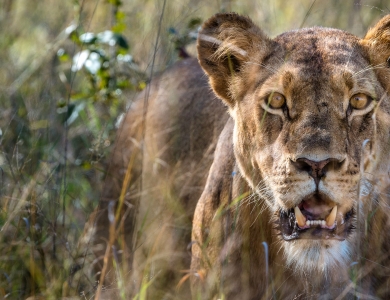 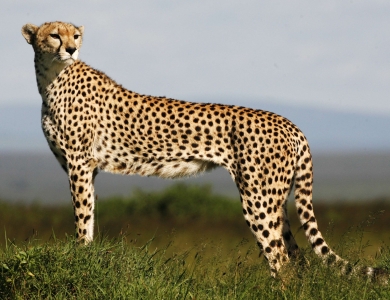 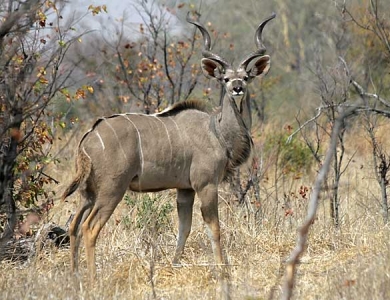 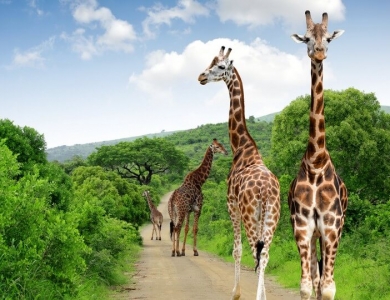 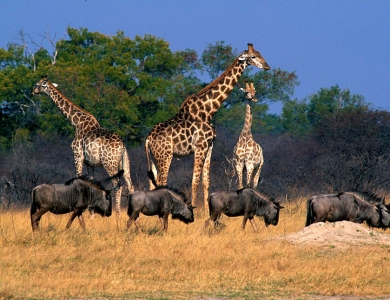 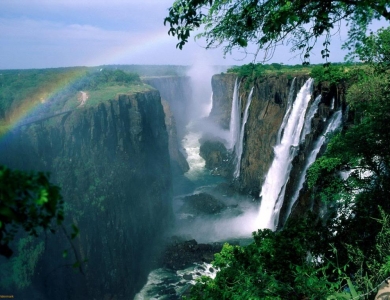 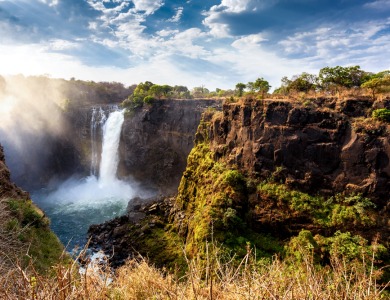