The best trophies in Europe!

Hunting in Romania in the plains of the hunting area of Timis region or among the sweet  hills of lower Transylvania, Montefeltro offers you the opportunity to conquer among the best roe deer trophies in Europe.

For the big hunting passionate in Europe this hunting gives the hunter with the rifle, great emotions and the possibility of finding roe deer trophies comparable to few others in the world.

The hunt is organized in various ways, stalking, from high seat, and the hunting season spread from the late July to the early August  with the “whistle” .

In this period the hunter imitates the whistle of the female in heat which attracts the buck, unaware of the deception. The whistle is very different from the “bark” which is instead an alarm. Our skilled guides will make you live an unforgettable experience.

Romania is famous for many different type of games such as brown bears, red deers, wild ducks in the danube delta and it’s famous for wild boars hunting also driven.

Hunting trips in Romania can also be completed  by the  tourism:

The capital of Timis is the city of Timisoara, also called Little Venice or Garden City for its secessionist architecture similar to that of Vienna, Timisoara is the capital of Banat. Founded in 1212 on the site of an ancient Roman fort called Castrum Regium Temi, Timisoara is a very culturally vibrant city thanks to the many young people who attend the university, theaters, art galleries and museums.

Crossed by the Bega river, Timisoara ‘s Cathedral is built on a swamp and supported by 5 thousand oak trunks that prevent it to collapse. The pedestrian centre is very beautiful with buildings characterized by sinuous lines, floral decorations and geometric designs.

The town is supplied by Timisoara airport, the most important in Romania after Bucharest airport. A very comfortable destination for those who want to go hunting in Romania. Timisoara is located near the border of Yugoslavia and Hungary, less than 600 kilometers from Bucharest.

Montefeltro is able to organize for you or your family sightseeing tours during your romanian hunting or all together afterwards. 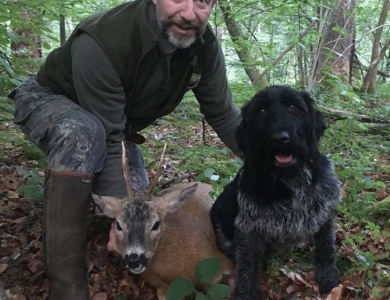 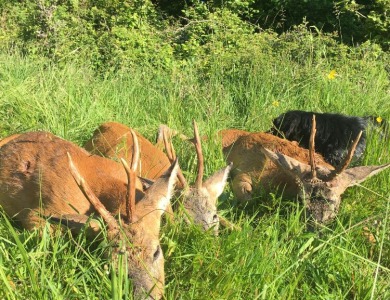 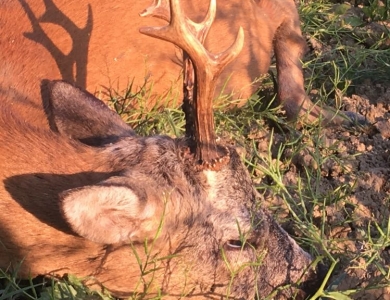 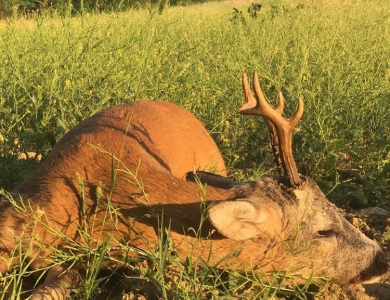 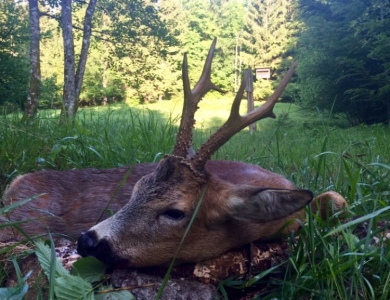 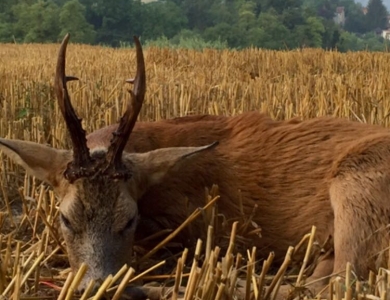 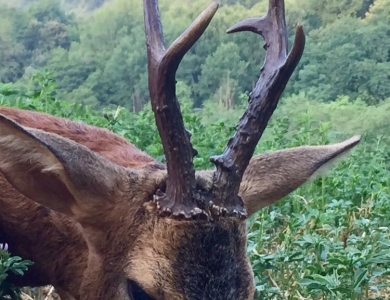