The great charm of the African safari

The great charm of the hunting safari in South Africa.

Hunting in South Africa: the gentle hills of the Karoo, in the Eastern Cape, and the Limpopo savannah are the scene of unforgettable hunts among the scents of southern flowers and the colors of the aloe of South Africa. Zebras, kudu, waterbuck, eland, mountain reedbuck, warthogs and bushpig and the buffalo.

Springbok, bontebok and blesbok up to the elusive nyala.

There is a special mood that hunters who had the fortune to go on safari in Africa have in common  a “syndrome” that is not experienced anywhere else in the world.

There is a deep sense of attachment, belonging and return to the origins, a strong appeal to the African land, its animals, its people, its colors.

A state of mind such that in those lands, ancient and remote, we feel at home, in the right place, at peace with ourselves. This is “African bug”.

Hunting in South Africa has a special place in the hearts and minds of many hunters. In addition to one of the world’s most famous parks: Kruger National Park, South Africa is home to nearly 150 other national parks and game reserves.

For decades, these parks and game reserves have welcomed millions of visitors every year. The film and television industries have produced hundreds of movies and documentaries on African fauna, which have often been filmed in South Africa’s parks and reserves.

It is here that Bennie and his staff, Christophe and Clayton will guide you through a hunting experience that is difficult to forget.

In South Africa you can hunt all year round. Keep in mind when traveling south of the equator that the seasons are reversed; June, July and August are the winter months of South Africa and therefore they are the coldest months as well as the most popular among hunters. In some areas the morning cold can be compared to that of December in Europe or in the northern United States but without snow. Winters in South Africa are not to be taken lightly, the temperature range between day and night can be quite extreme.

For all destinations, the calibers from 7 mm, to the various 30 (preferably magnum) or the European 8X68 are suitable even for the Eland (the largest African antelope). The right calibers for buffalo start from 375 HH. Alway try to shoot with a hunting stick to have the better shooting position possible. 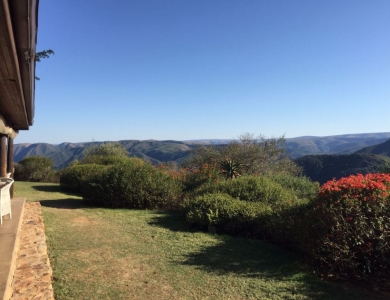 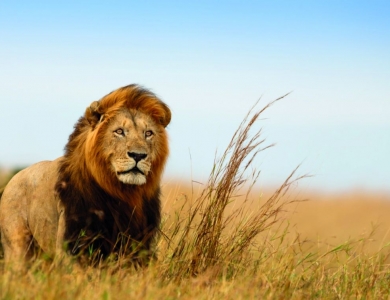 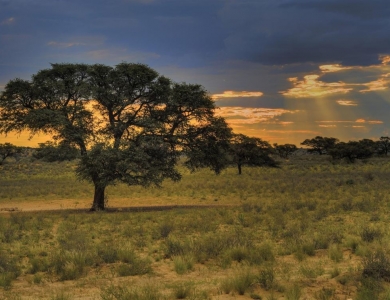 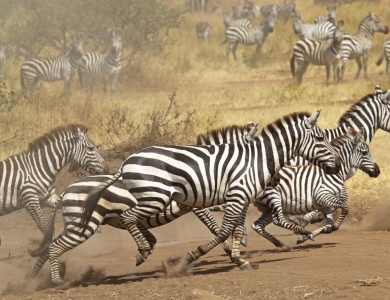 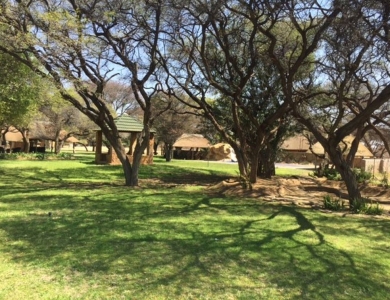 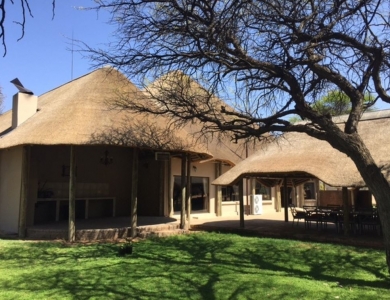 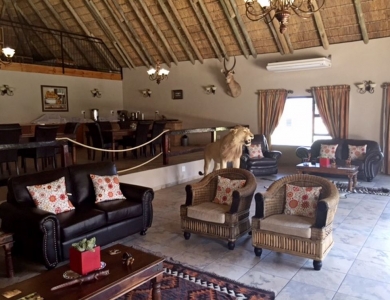 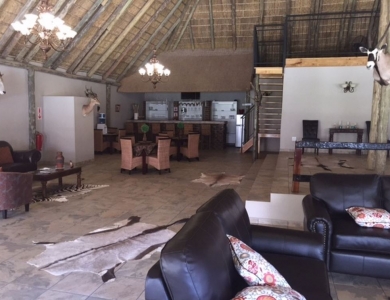 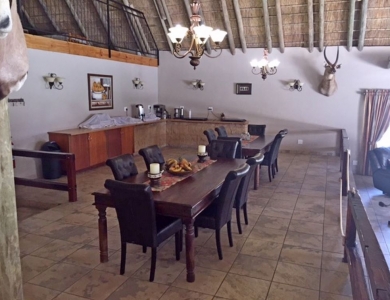 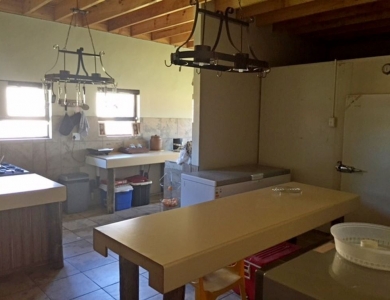 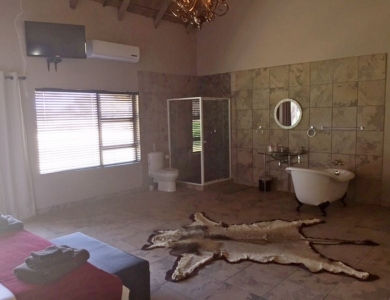 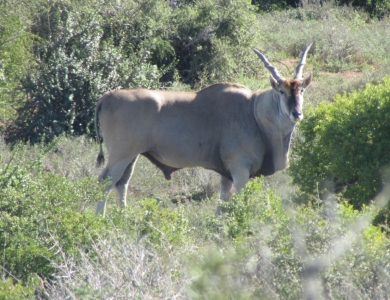 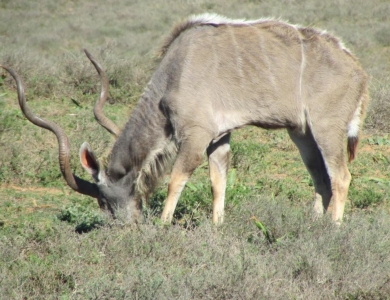 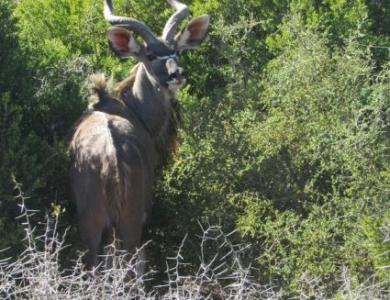