The song of the caipercaille!

The song of the caipercaille.

In the Rodopi mountains the king of the woods calls its females with his mysterious song, as old as the world. Among cranberries and leafy larches, musical statues are played until the dull shot of the rifle delivers the coveted trophy with red burning caruncles.

The Rhodope Mountains are an unspoiled and wild mountain chain in southern Europe, situated  more than 83% in the southern Bulgaria area and the rest in Greece.

A wonderful and breathtaking scenario where you can experience the great emotion of one of the most beautiful and fascinating hunts: the hunting of the Capercaillie. 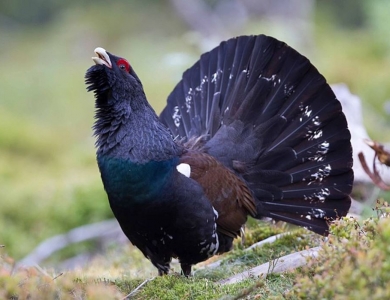 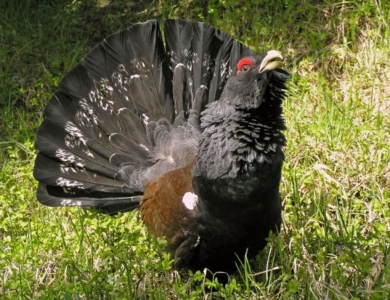 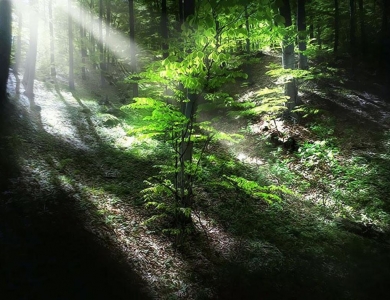 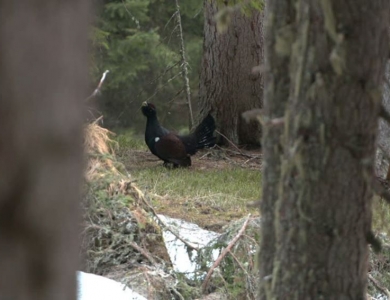 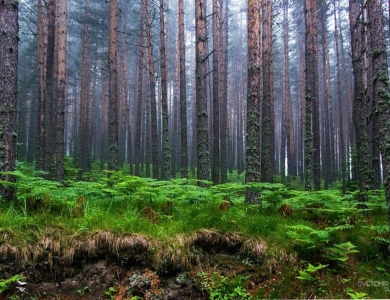 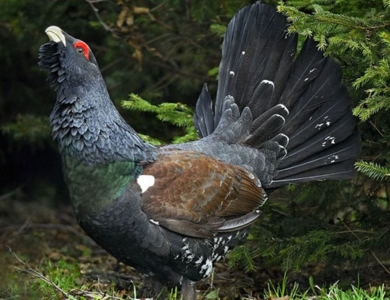 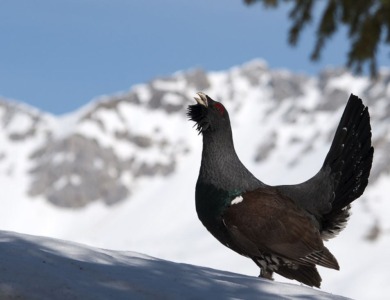 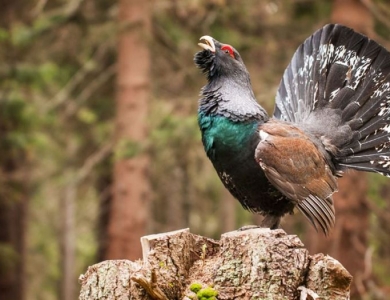 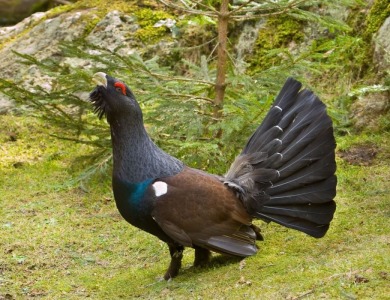 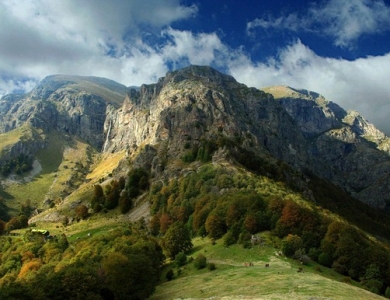 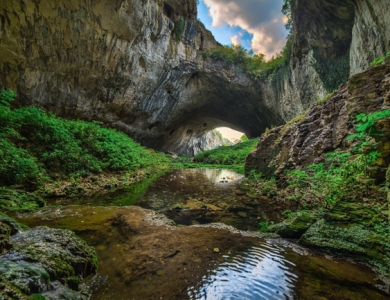 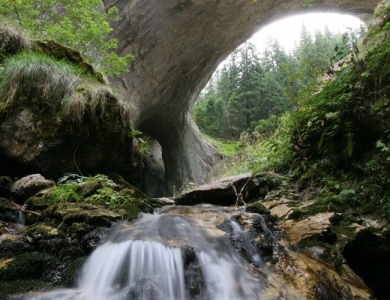 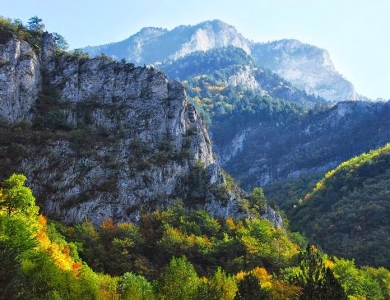 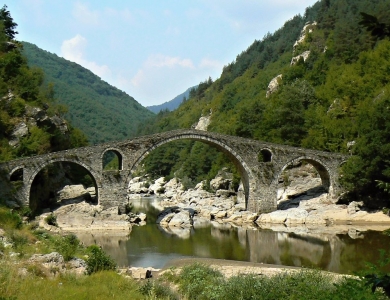