Deer hunting: the gentlemen of the forest!

Deer Hunting: The Great Lords of the Woods!

The forests of the Black Sea are home to the great well-known lord of the forest. At the roar, deers with great weight and trophies are obtained that make the heart beat even the most expert hunter.

The European deer, also known as red deer or red deer, is present in Europe, central and eastern Asia, northwestern America from Canada to New Mexico and in African regions north of the Sahara.

The King of the woods lives from sea level to 3000 meters and prefers open forest spaces to inextricable and dark forests.

The height at the shoulder can reach one and a half meters; the weight spans from 90 to 300 kilograms and more. The coat is tawny brown, tending to reddish in summer and grayish in winter; in the young, until the moult of the first autumn, it is light brown spotted with white in the upper parts.

The antlers of the male are elegant and often imposing; they appear between the first and second year, in this period the young males are called “fusoni”, then they fall every year and renew themselves growing progressively.

Their grandeur is significant in establishing the social hierarchy.

This feature makes their trophy a highly coveted prey and purpose of deer hunting also here in Bulgaria.

The deer is shy and active especially from dusk to dawn, while in the hottest hours it remains secluded in the woods. It is a social animal that forms flocks made up of females with offspring and some young people; adult males remain isolated for most of the year and join the females only in autumn, during the breeding season.

On this occasion they engage in violent struggles for dominance, facing each other and fighting head-on with the opposite stags.

In September, generally at the end of the third week, their call, the roar, echoes in the woods and meadows where there are the arenas of combat and reproduction, strong and characteristic. In this period of love, males do not feed and sometimes the winter catches them heavily slim, sometimes injured, exposed to the attack of predators.

Between May and June the females give birth to 1-2 babies, who take care of them for a few weeks.

The european deer and its life cycle are one of the most fascinating phenomena that a hunter, passionate about ball hunting, can share. Montefeltro, among his hunting trips, has thought of you who love this animal and offers you this unforgettable hunt. Leave with us. 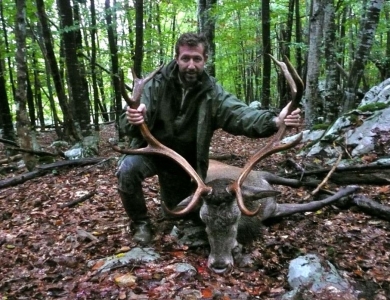 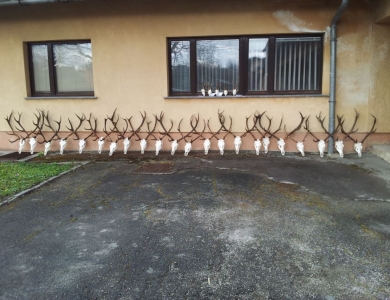 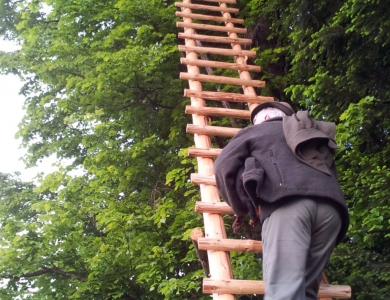 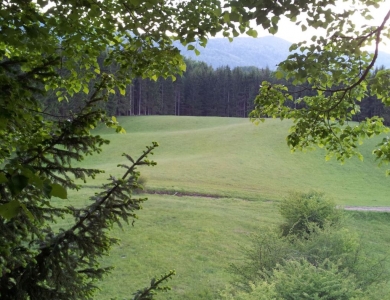 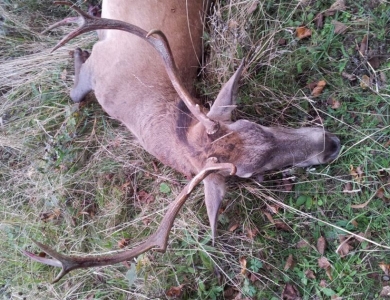 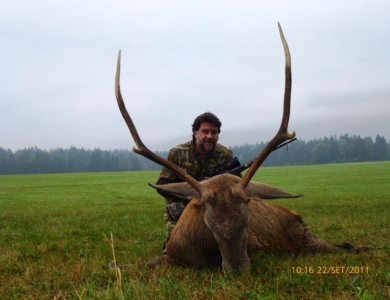 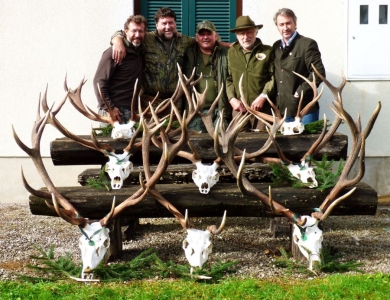 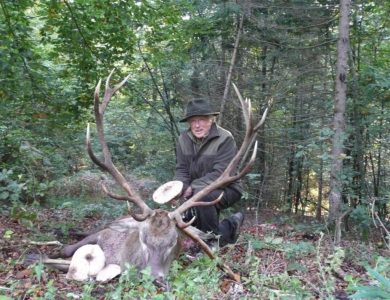 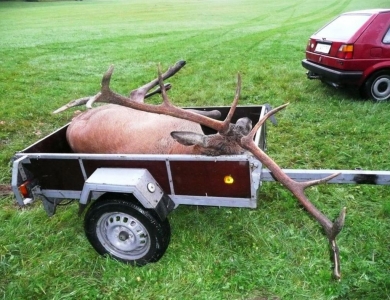 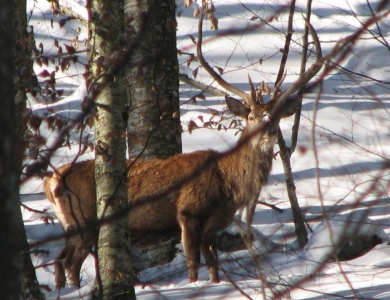 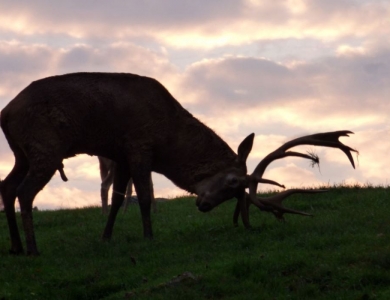 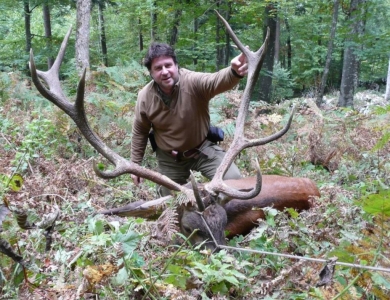 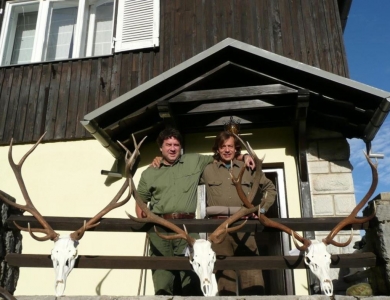 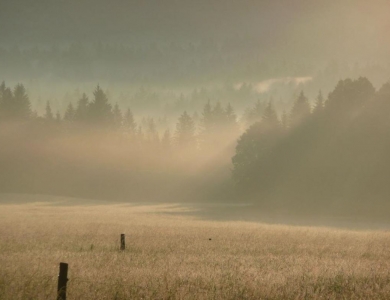 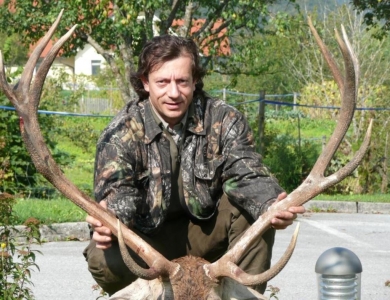 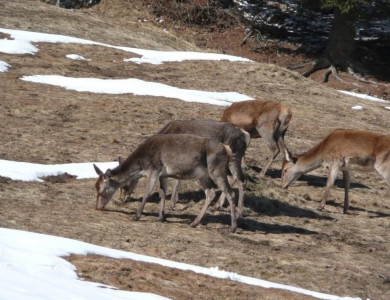 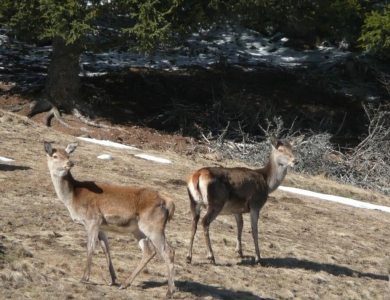 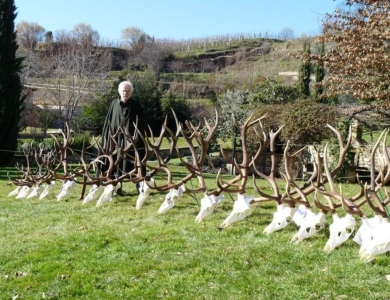 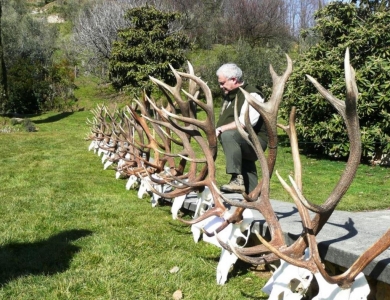