The Karelian region located in the north-east and bordering Finland, welcomes hunters through coniferous and birch forests, between lakes and emerald meadows.

Here the brown bear and the European moose (the biggest in Europe) compete for the territory between small plots sown with oats in the large clearings of the forests.

Russia is the area on the planet with the largest bear population. According to the latest censuses, the number of bears may have reached 140,000 unity.

The Russian brown bear lives on an area of 10,000 km2 that ranges from the Finnish border to the Pacific Ocean. The European part of the country has the largest bear population density.

It is here that Montefeltro offers you an unforgettable big game hunt. 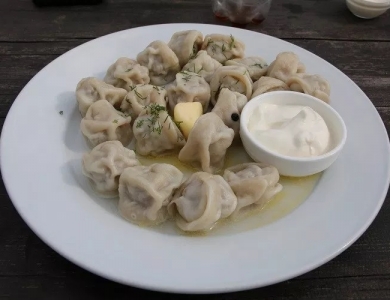 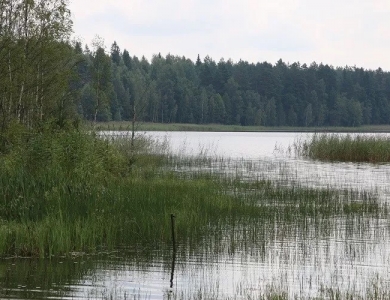 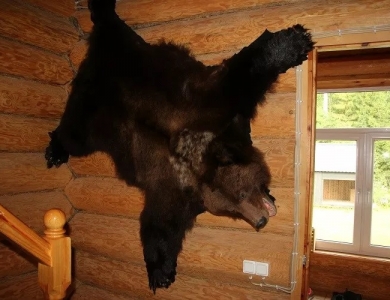 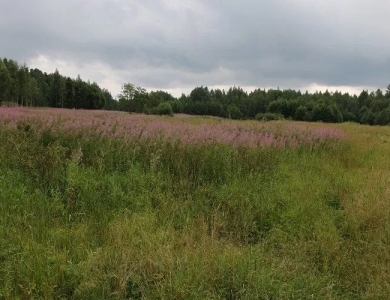 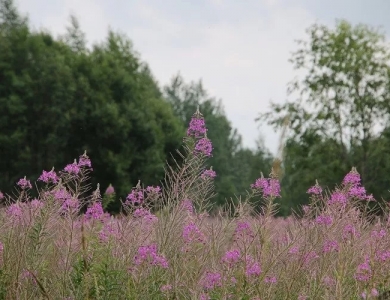 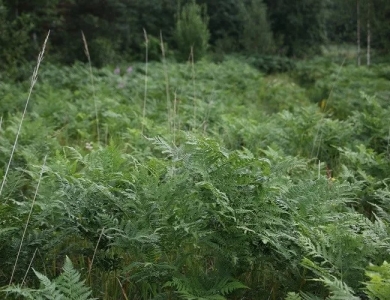 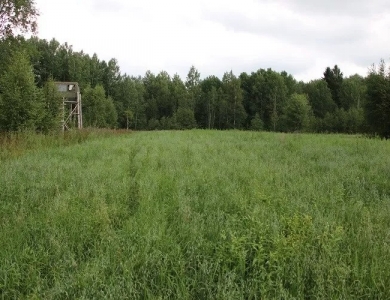 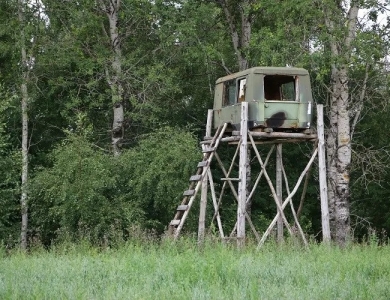 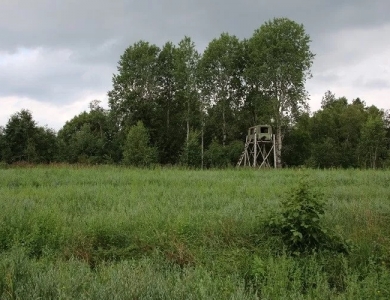 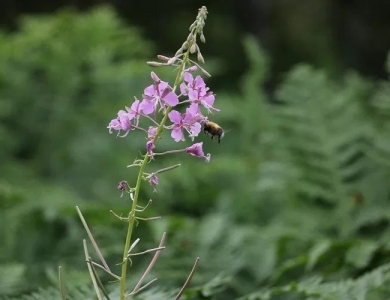 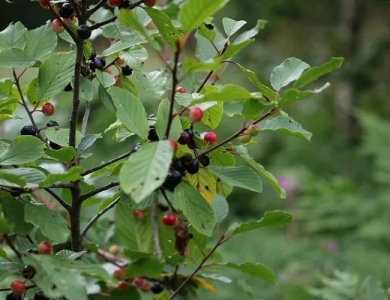 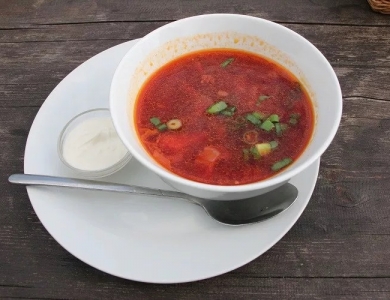